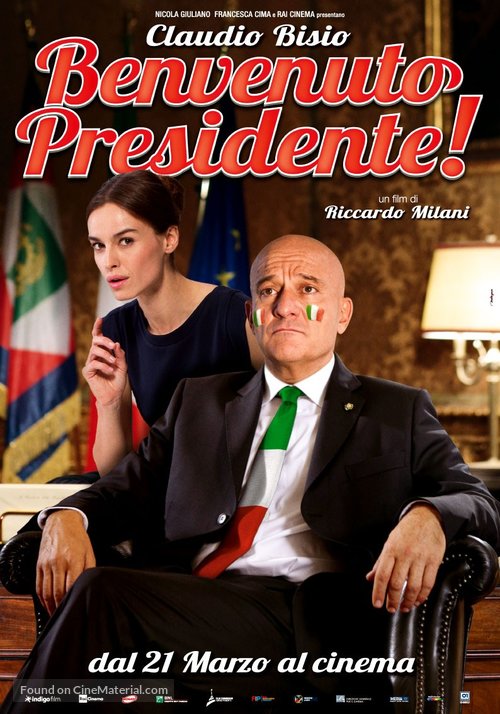 After the President of the Republic is forced to resign, and none of the political leaders can agree on a president to elect and the party leaders all chose to vote for a historical figure as a protest vote. A librarian, named Giuseppe Garibaldi is mistakenly elected president to the consternation of the party leaders, but the public takes to him.

THE SUMMER FILM FESTIVAL SCHEDULE WILL BE PUBLISHED AS SOON AS THE LITTLE ITALY NEIGHBORHOOD OPENS AND PUBLIC EVENTS ARE ALLOWED. MEANWHILE, STAY SAFE.
Go to Header Section